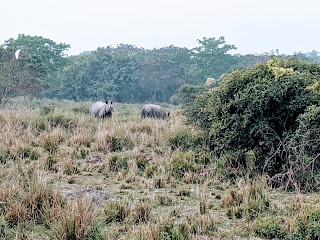 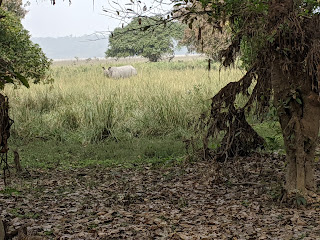 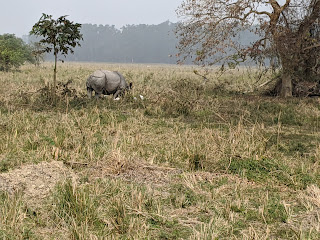 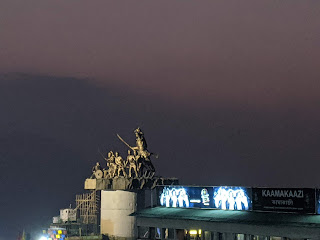 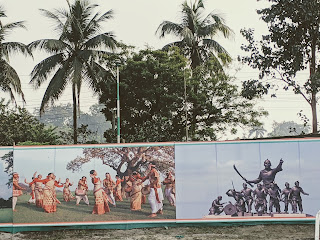 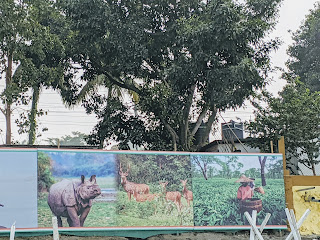 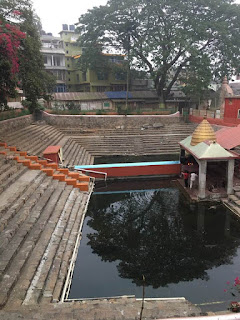 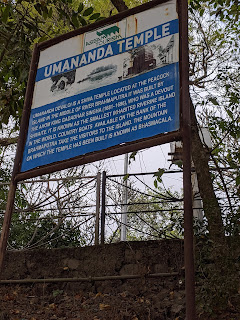 About anesthesia -
Sushruta wrote “Wine should be used before operation to produce insensibility to pain. The patient who has been fed, does not faint, and he who is rendered intoxicated, does not feel the pain of the operation.”

Sushruta, one of the founding fathers of surgery and plastic surgery, lived in India sometime between 600 to 1000 B.C. 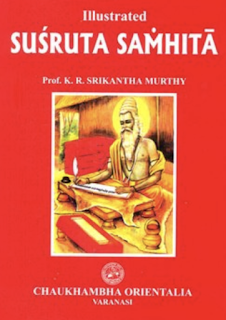 Sushruta developed surgical techniques for reconstructing noses, earlobes and genitalia, many amputated as religious, criminal, or military punishment. He developed the forehead flap rhinoplasty procedure that remains contemporary plastic surgical practice; also the otoplastic technique for reconstructing an earlobe with skin from the cheek.

Sushruta Samhita (Sushruta’s compendium), one of the most outstanding treatises in Indian medical literature, describes the ancient tradition of surgery in India.

Sushruta Samhita was translated into Arabic as Kitab-Shaw Shoon-a-Hindi and Kitab-i-Susrud in the eighth century A.D on orders of the Caliph Mansur (A.D.753 -774).

Frank McDowell - mentioned in "The source book of plastic surgery"

Through all of Sushruta’s flowery language, incantations and irrelevancies, there shines the unmistakable picture of a great surgeon.

Undaunted by his failures, unimpressed by his successes, he sought the truth unceasingly and passed it on to those who followed.

He attacked disease and deformity definitively, with reasoned and logical methods.


Posted by Satender Kumar Mall at 11:29 No comments:

People with a good sense of humor have a better sense of life.

It is easy to stand with the crowd, it takes courage to stand alone. 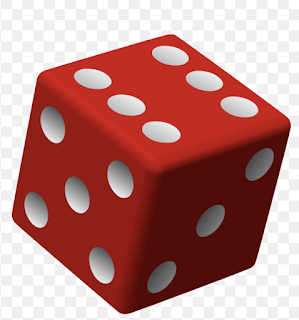 Somewhere someone is looking for exactly what you have to offer.

You were born because you are going to be important to someone.

Learning is a gift. Even when pain is your teacher.

Amazing Use of Swagger Contract YAML

REST based micro-services is current day trend to develop application over HTTP communication.

My personal choice is "CONTRACT FIRST". It has numerous advantages - few of them are:-


Another vital benefits is that developed Swagger can reduce your micro-service development time by approx HALF.

Follow below step in your Spring-boot project and generate controller Interface, Models etc upfront and simply focus on service logic in your micro-service.

All steps are to be incorporated in your POM.xml

1. Add path- of your swagger yaml file in project.

2. Add maven swagger codegen plugin and you are done.

Posted by Satender Kumar Mall at 03:22 No comments:


If we do things by choice- The greatest benefits is -we know when to start & when to stop! It is step toward freedom and realising the sensitivity of life.

If we do by compulsion- What we start, we cannot stop. We get enslaved.

But this does not mean - we should become food fanatic - Irritate people around us by repeating "I don't eat this, i don't eat that, i just eat this"

However the broader messages is simple- eat by choice but don't get enslaved ...

Let's have a look around- Many of us are knowingly or unknowingly enslaved to TEA/COFFEE and many other nervous system stimulus food.

There are positive pranic as well as negative pranic food. The food should be taken based on body needs.

To eat is a necessity


But, to eat intelligently is an Art

The word pranic stems from the Sanskrit word "prana" meaning "vital life force" which is an ancient science and art of healing that utilizes prana or ki energy to heal the whole physical body. (definition taken from internet)

It is way of scoping your styles in Angular. It helps with style control over components.

Shadow DOM is a new DOM feature that helps you build components. You can think of shadow DOM as a scoped subtree inside your element.

Guess the output for below:-

+ operator is applied to number(as Math operator) as well as to String (concatenate)
- is only number operator.