Growth is an aspirational phenomenon which pull one from the crowd and makes it shine. The aspiration for growth alone is not enough to shine. An ingredient which leads to growth could be anything such direction, creativity, delegation, collaboration along with right kind of coordination and monitoring. To grow on constant rate our attitude should be of pragmatic in nature to sustain durability. 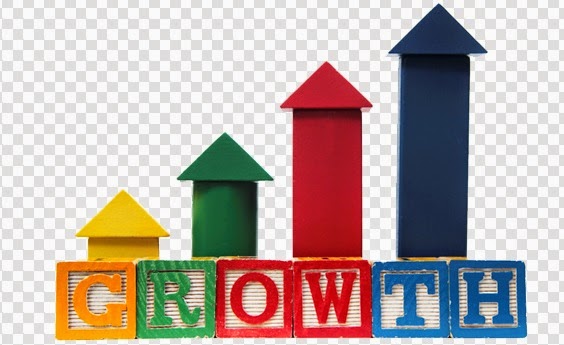 Following are few jargons which can leads to the point we are trying to understand or about things we can avoid at initial stage to add much needed oxygen needed to push growth are:-

ü  Think about how you want to be remembered when you are gone
ü  Our job is not to prove people wrong but to prove yourself right
ü  There is neither shortcut nor a substitute for hard-work, learning and experience.
ü  Stop, smell the flowers, play with your kids, take a day off. But when you’re at work, make every second count.
ü  Focus on the positive and see the negatives as opportunities to be a better person

Growth is doubled when we are doing things which match our passion. It is very important that we enjoy what we are doing. This not only makes perfect start but also leads to creativity. Self-doubt is inevitable at some point in our life, the only way we can get through that is to keep grinding it out. 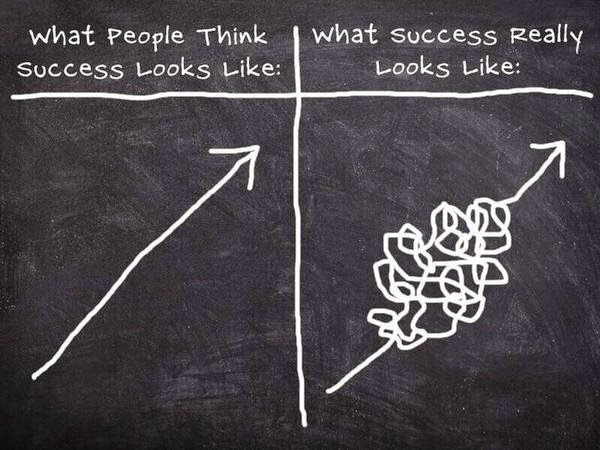 This blog sounds bit on the line of spirituality but someone has to put them on paper for those who needs such write up to boost self-confidence.

Posted by Satender Kumar Mall at 03:51 No comments:

The topic of this blog is mainly addressed to Indians or someone who is interested in India’s politics for some reason or the other. After reading this blog you will be able to figure there are still few classified Indians who have not been able to come to terms with reality that Mr Narendra Modi is Prime Minister of India. This topic name is not coined by me but few biased journalists who started using it right from 16th may 2014 when their all self-proclaimed status and theories comes down tumbling. All their decade long paid news and propaganda was literally demolished by general public.

To understand why few champions of secular propaganda (which they had been using for their own benefits as victim-hood) suddenly started talking about 31% syndrome.

Few points to make your mind tickle in same direction where I am trying to concentrate toward:-

Have you heard in past from news traders how much vote percentage did Mr Deva Gowda/Indra Kumar Gujral had got to become PM?

Let’s comes to 2004/2009 election, how much vote percentage did Congress got to form UPA and rule India for a decade? 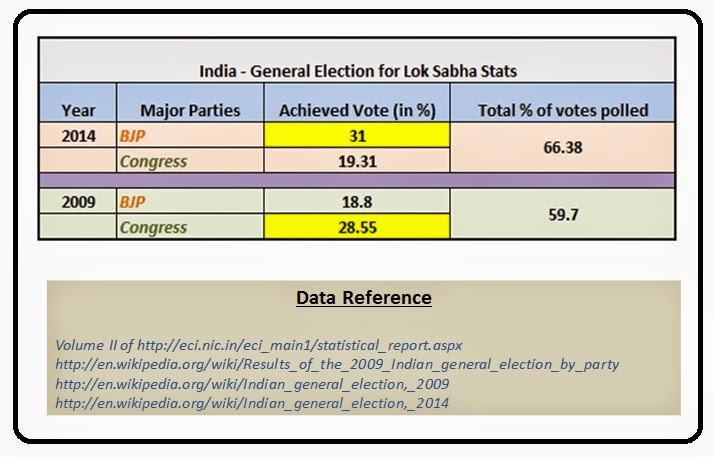 Let’s ask few questions to those propaganda groups as well:-

Ø    Why this Vote percentage query when Indian constitution clearly states for majority party need 272 not certain amount of vote percentage?
Ø    Where is tolerance factor, when someone (social media) questions MSM credibility about news you manufacture?

When we start pondering about above queries, we will be able to visualize that there are handful of news traders who are spoiling the fourth pillar our democracy. The citizen at social media has clearly played important role in exposing news traders as well as devoted huge amount of time & energy in educating young aspirant youth about difference between NEWS and bogus opinion presented as NEWS.

Our PM has successfully broken the media & politician power broking nexus in New Delhi which has forced fourth pillar to get strengthen and go back to honest reporting. That’s why this 31% syndrome kolavari. No other PM in past had ever tried to overhaul this system which was rotting on each passing day.

If you are interested you can also refer below link and get smart enough to identify NEWS which matters.