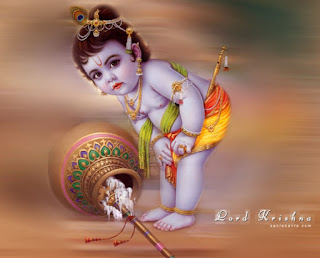 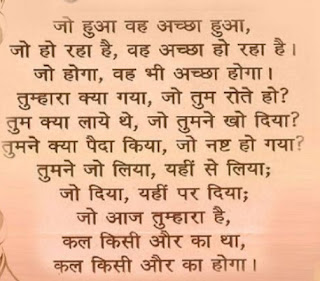 Posted by Satender Kumar Mall at 01:59 No comments:

Hello guys After Addiction, here is another one for you “Raid”. Though the name sounds negative but people think it must have happened for some good reason.

Only country exists in the world, where culture-food-language-customs changed every 100 KM is? Any guess??

Now you may be wondering that what this has got to do with Raid? Come on we are the only country who mixes other language to ours and absorb the fun out of it. 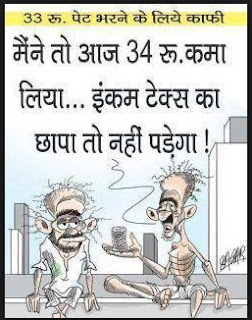 {Foreign reader contact your Indian friends for translation. Indians are found all over the world. Reputation is so good that many country citizens happily run food restaurants as Indian Restaurants}

Coming back to Raid: - why this negative sounding word is so pleasing to hear?

First thing first – It is because we always hear about this word in context to someone not related to us. At the same moment, we utilise that opportunity to sanitise ourselves of any wrong doing.

For Indian it is a handy word to describe all kind of mess happening in life in a single word. Surprise!! The amazing part is everyone interpret the meaning in exactly same way. Isn’t it cool!!

Best part of "Raid" is, it can be used irrespective of profession you are related to: - 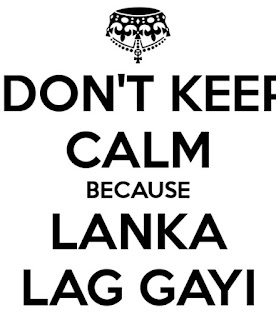